Located in the east of France, APRR is France’s second largest toll

APRR is a 2,406 kilometre1 motorway network located in the east of France.

APRR acts as a vital transportation corridor located at the cross-roads of Western European trade. It provides critical connectivity between major French cities, including Paris and Lyon, and access to France’s major trading counterparts.

Under the concession contracts, APRR is entitled to operate a total of 2,406 kilometre1 of motorways.

Eiffage S.A., a concession and construction company listed on the French stock exchange, holds approximately 52.00% indirect interest in APRR via a 50.0% plus one share interest in  Financière Eiffarie SAS (FE) and a 4.00% interest in the MAF Group. The remaining approximate 16.86% is held indirectly by other third-party investors.

In June 2019 Eiffage and APRR as a consortium were selected as the preferred bidder on the A79. The 48-year concession contract was signed with the French Government in March 2020 and APRR took over operations of the motorway. On 30 June 2022, the ownership structure was finalised and 99.8% of ownership of A79 was acquired by APRR from Eiffage (taking APRR ownership to 99.9%).

In February 2006, a consortium comprising Macquarie Infrastructure Group (MIG), Macquarie European Infrastructure Fund (MEIF) and Eiffage acquired 81.5% of APRR via a holding company Eiffarie SAS (Eiffarie). MIG had a 25.0% stake in Eiffarie and therefore an effective stake in APRR of 20.4%. MIG’s stake in Eiffarie was assumed by Atlas Arteria in February 2010, as part of the MIG demerger.

In June 2010, Eiffarie reached agreement to acquire a further 13.7% of APRR from minority holders. This gave Eiffarie a 95.2% holding in APRR, allowing it to consolidate for tax purposes and to launch a compulsory acquisition of the remaining shares. This was completed in December 2012 and APRR was delisted from NYSE Euronext Paris. Atlas Arteria did not take up its full pro-rata entitlement, and accordingly its stake in Eiffarie (and APRR) reduced to 19.44%.

In June 2019, Eiffage and APRR as a consortium were selected as the preferred bidder on the A79. The 48-year concession contract was signed with the French Government in March 2020 and APRR took over operations of the motorway. On 30 June 2022, the ownership structure was finalised and 99.8% of ownership of A79 was acquired by APRR from Eiffage (taking APRR ownership to 99.9%). Tolling on the A79 commenced on 4 November 2022.

The network is currently 2,406 kilometre1 in length. The road is mostly 2x2 lane motorway, with some of the network 2x3 lanes. There is potential to widen many of the roads if capacity is reached.

Tolls are charged on a per kilometre basis with cash, credit and ETC toll collection facilities available throughout the network.

There are five tolling categories on the APRR, AREA, ADELAC and A79 Concessions, as outlined in the below table.

Under the concession contracts, tolls are permitted to increase annually on 1 February by a minimum of 70% x French CPI for the APRR Concession and AREA Concession. Where French CPI is negative, the minimum toll increase is 0%.

In addition, supplemental toll increases have historically been negotiated and agreed with the French State in exchange for the implementation of additional capital expenditure plans or as compensation. Refer below for details of agreed future toll escalation.

Under the A79 concession contract, tolls to escalate annually by percentage of French CPI and production cost indices: 75% x inflation + 15% x TP01 + 10% x TP09. TP01 and TP09 are production costs indices typically used in contract escalation and are capped at 4% and floored at zero. The minimum toll increase is 0%.

Subsequent Agreements with the French State

In 1995 the French State set up a system of multi-year management contracts (Contrats de Plan), under which companies holding motorway concessions can implement additional capital expenditure in return for improved toll escalation rates for the term of the contract. Typically these contracts run for a five-year period.

In August 2015, a stimulus package and concession contract amendments for French motorway companies, including the APRR and AREA Concessions, were agreed and formalised with the French State.

The amendments for the APRR and AREA Concessions include the following significant measures:

TML is an 11 kilometre road and tunnel between Sainte-Marie-aux-Mines (Haut-Rhin, Alsace) and Saint-Dié (Vosges, Lorraine) in eastern France. Prior to this amendment the TML Concession had a concession expiry of 2068.

In November 2018, APRR and AREA formalised with the French State a capital investment plan by way of amendments to their respective concession contracts. The capital investment plan has a total value of €187m, to be partly financed by local authorities. The plan consists of 12 projects including new or improved motorway exchanges, environmental protection development as well as customer service improvements.

The additional investments will be compensated via supplemental toll increases of 0.198% per annum at APRR and 0.389% per annum at AREA over 2019-2021.

APRR Group is expected to benefit from a progressive reduction in the French corporate income tax rate from 33.3% in 2019 to 25.0% by 2022 (per the Finance Law). Including the additional social surcharge of +3.3%, the APRR Group's applicable tax rate will reduce from 34.4% to 25.8% over this period.

Dividends paid out of APRR are subject to conventional French accounting restrictions and can only be paid from current period profit, distributable reserves, retained earnings and share premium.

APRR has consistently generated cash flows in excess of net profit per annum. This excess cash has historically been used to fund capital expenditure and debt reduction.

APRR’s capital works program is primarily focused on maintenance and expansion of the existing network. 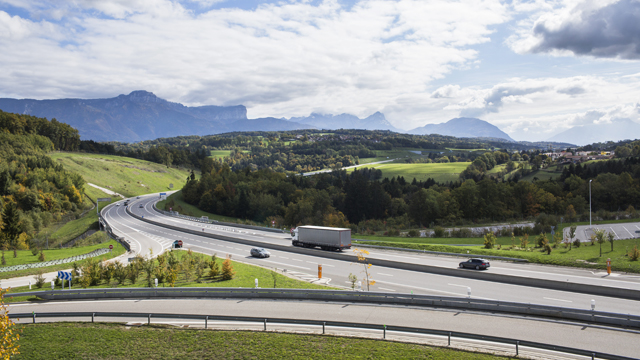 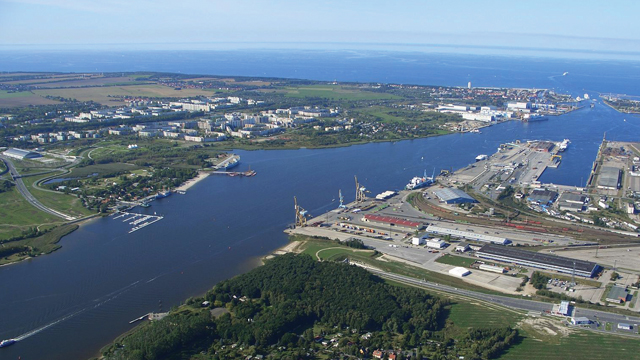 Load More
Back to Top